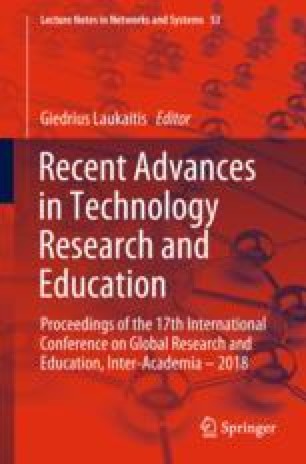 The X-ray photoelectron spectroscopy (XPS) with 650 eV synchro-tron radiation was employed to study the In/CdTe diode detector structures formed by laser-induced doping and subjected to multiple Ar-ion etching from the In-coated side. The dependences of the peak areas in the high-resolution Cd 3d and In 3d XPS spectra on the etching number demonstrated the presence of Cd atoms in the In film and In dopant atoms in the CdTe near the In/CdTe inter-face. This was attributed to ultrafast mutual diffusion under laser action. The XPS results were direct evidence of incorporation of In dopant atoms into the surface region of the CdTe crystal and penetration of Cd atoms into the In film.